A UFC newcomer’s coach ignored his plea to quit on his stool after two rounds following a pummelling against his opponent on Saturday night.

Inside the corner of Max Rohskopf before the fight is called off at #UFCVegas3 pic.twitter.com/hZrfnaMObt

Rohskopf, who accepted the scrap on just ten days notice, endured a difficult opening couple of rounds as Hubbard established his dominance.

As he headed back to his corner at the end of the second, his coach Robert Drysdale attempted to motivate him to turn the tide.

But the 25-year-old instantly told Drysdale to “call it” several times.

Drysdale refused to stop the fight, encouraging Rohskopf to “get on top” before attempting to head out the Octagon at the beginning of the third.

Rohskopf, who has a record of 5-1 in MMA, refused to get off his stool telling the referee that he “didn’t have it.”

The referee then made the final decision calling off the fight to hand victory to Hubbard.

The fighter’s manager Brian Butler told ESPN that Rohskopf “suffered from fatigue due to (a) short-notice weight cut and pre-existing turf toe.” 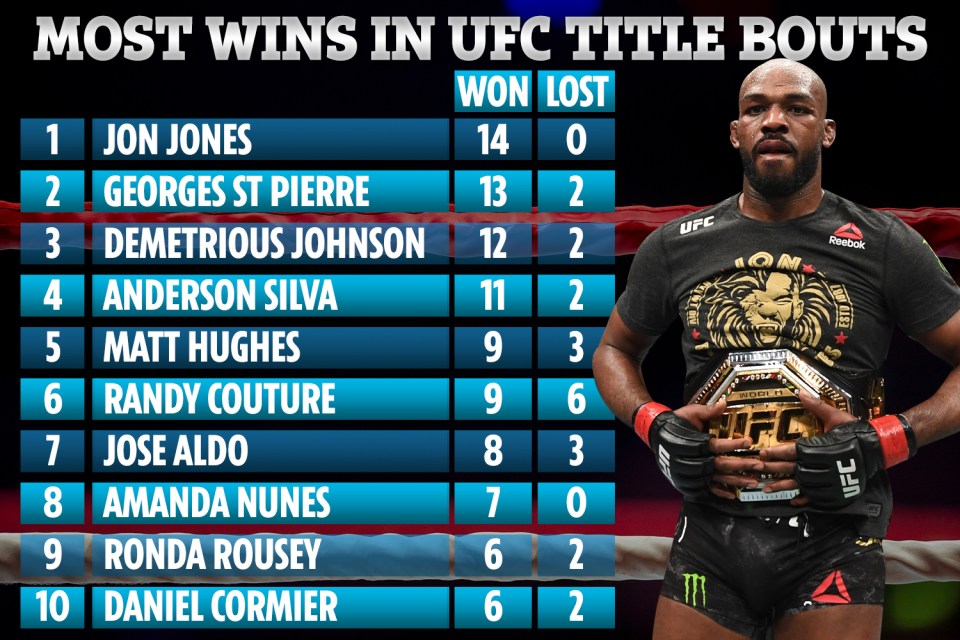 most read in MMA


UFC's Ostovich was beaten by ex-husband, is glam girl of MMA but is now suspended

I KANYE BELIEVE IT


How hard does McGregor hit? UFC star's ex-opponents reveal all on brutal power

Meanwhile the Nevada Athletic Commission revealed that they will investigate the incident.

Executive director Bob Bennett told ESPN: “That’s something we will take a look at.

“We might want to take disciplinary action on them. That doesn’t sound like they are looking out for a fighter. Obviously, he didn’t want to come out (and fight).”