COPS have released a shocking video of a stab victim at a “quarantine rave” in a bid to stop people attending illegal meet-ups.

Greater Manchester Police urged people to “stop and think” before attending these parties which are banned under the current coronavirus lockdown rules.

Cops and medics give CPR to the injured man[/caption]

In a Twitter message the GMP said: “We are urging anyone who is considering attending an illegal rave this weekend to stop & think.”

The footage shows officers along with medics rushing to the scene where the victim is lying after he was attacked.

The man receives CPR before being put into the back of a police van.

A statement from the force said: “Those attending an illegal rave face the prospect of arrest and prosecution.

“They are utterly unacceptable and we will do all we can to prevent them from happening.

“We’re aware that there are possible further illegal raves being organised in the Greater Manchester area this weekend.

“There will be a dedicated policing operation in place, with a much higher police presence in potential hot spot areas.

“GMP is also liaising with neighbouring forces across the North West and working alongside key partners to broaden our intelligence picture in order to identify and determine where events may take place.”

A number of illegal raves have taken place during the coronavirus outbreak as the government eases the restrictions.

A machete-wielding woman was seen during a knife brawl where three people were stabbed.

A young woman armed with a huge knife charges towards them waving the weapon in the air in front of horrified witnesses.

There were three reported stabbings at the rave in Carrington, including one where an 18-year-old man was left with life threatening injuries.

A 25-year-old man was arrested on suspicion of possession of an offensive weapon and police are hunting suspects involved in the stabbings.

An 18-year-old woman was raped while a 20-year-old man died of a suspected drug overdose at another rave in Oldham.


UK hit by SNOW after freak thunderstorms dump 2in of rain


How your blood type could increase risk of dying from Covid-19, new study shows

Chelsee – who has played Goldie McQueen in the Channel 4 soap since 2016 – laughed and joked with pals at a “Quarantine Rave” in Gtr Manchester.

The actress, who was runner-up in the 2011 series of Strictly Come Dancing, smiled and laughed as she danced and drank, according to fellow revellers.

One told The Sun: “I was really shocked to see Chelsee at the rave but she didn’t look like she had a care in the world.” 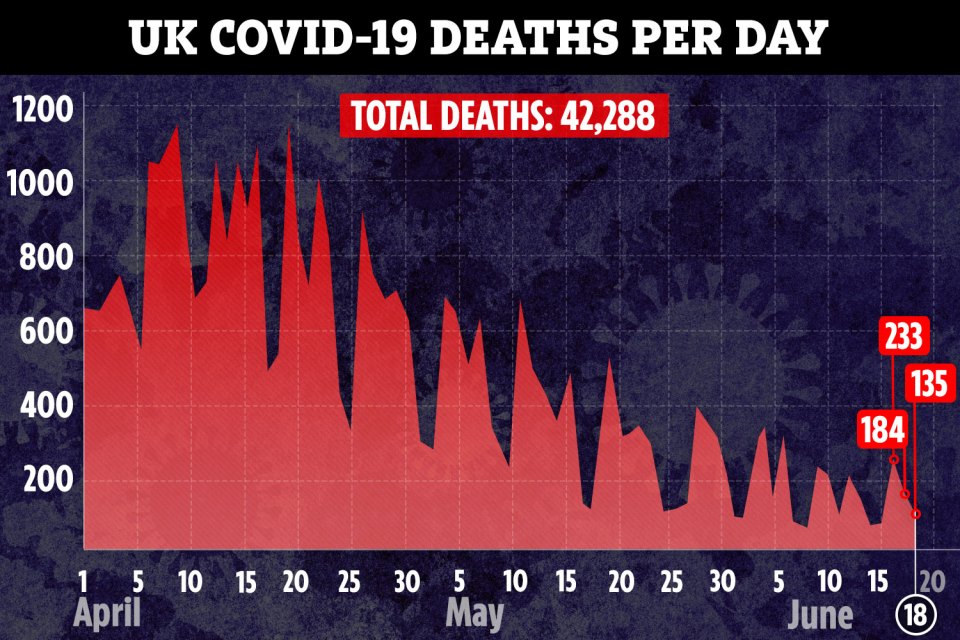 Jack P Shepherd hits back as fan points out his Coronation Street error 'I...

Thiago begged Man Utd boss Moyes to sign him before Bayern transfer and is...