ANDY CARROLL has been on the receiving end of merciless mocking from fans after he revealed a new look against Sheffield United.

The glossy-haired forward, 31, returned to action for the Magpies sporting an oddly striking new facial hairstyle.

And it’s provoked brutal barbs from some supporters.

One compared the imposing forward’s new look to the moustache grown by wrestling legend Triple H during his WWE Evolution phase.

And another said: “My mans out here looking like his shaver broke halfway through shaving.”

With hair salons and barbers yet to reopen, many Premier League stars have emerged from lockdown sporting some interesting new hairdos.

And Carroll’s handlebar moustache-sideburns combo certainly wouldn’t seem out of place at a convention for fans of legendary rock band Motorhead.

Carroll and his team-mates were in fine form for Newcastle after their lengthy spell out of action.

The Magpies played their first Premier League game since their 1-0 away win against Southampton in March.

They beat Sheffield United 3-0 today with all three goals scored in the second half.

Allan Saint-Maximin, Matt Ritchie and Joelinton were on target. 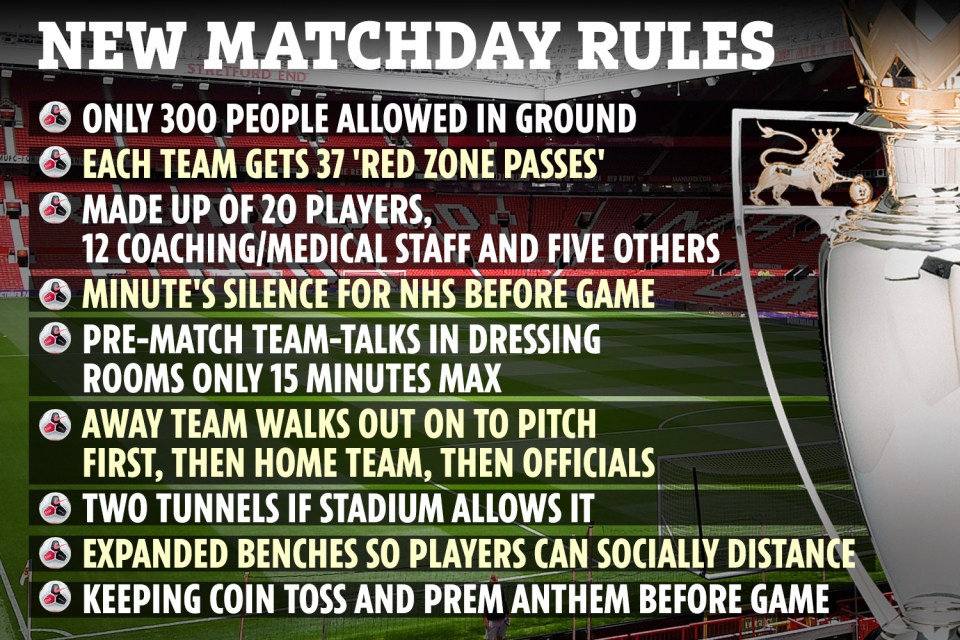 Most read in football

The win leaves Newcastle in twelfth place and just two behind Arsenal who lost 2-1 to Brighton on Saturday.

Their next match will be against relegation battlers Aston Villa.

Villa were beaten 2-1 at home by Chelsea and are second from bottom in the table.

Under investigation, Hungary is against linking the new EU-wide stimulus with democratic values

Gemma Atkinson in awkward discovery after argument with Gorka Marquez: ‘I take that back’

The coronavirus may have mutated to become more infectious, Dr. Anthony Fauci says

Over a million kids missing school during wave of suspected Covid...