New Jersey woman, 32, STILL gets short of breath and loses her sense of smell 93 days after she was diagnosed with coronavirus – even after testing negative in May

A New Jersey woman said she is still experiencing symptoms of coronavirus more than three months after first being diagnosed.

Melanie Montano, 32, of Teaneck, first felt a tightness in her chest, chills and tingling inher legs before testing positive in March 2020.

Over the next weeks, she also developed a fever, a cough and stomach issues. She finally took a test in May that came back negative, TODAY reported.

However, 93 days after contracting the virus, Montano said she still gets short of breath and occasionally loses her sense of taste and smell. 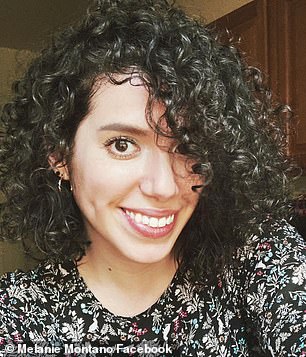 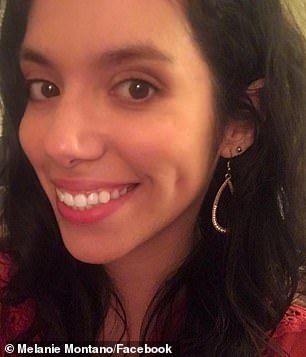 Melanie Montano, 32 (left and right), of Teaneck, New Jersey, tested positive for coronavirus in March after experiencing chest tightness and chills. She tested negative in May but has difficulty breathing, fatigue and a loss of smell and taste that comes in ‘waves’ 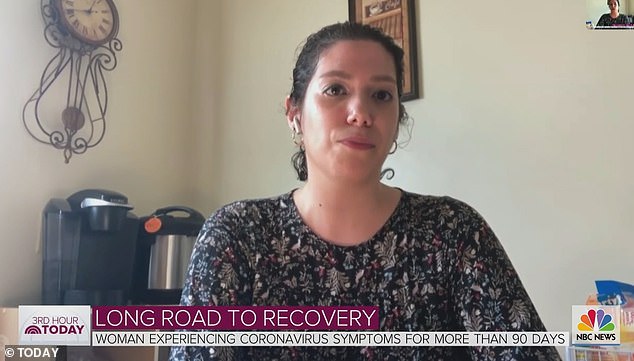 Montano says the symptoms she stills experiences – including difficulty breathing, fatigue and a loss of smell and taste – come in ‘waves.’

‘The problem is there really is not a recommendation,’ she told TODAY.

‘It’s so new that we don’t really know how to intercept what’s going on…There’s no definitive answer, simply because it’s a virus that seems to be transmuting at a constant pace.’

The Centers for Disease Control and Prevention says symptoms usually appear between two and 14 days.

People with mild cases usually recover within one to two weeks while those with severe cases may take six weeks or more to recover.

Montano said she’s visited a slew of doctors, but all of them are puzzled by her condition.

‘I’ve gone to my pulmonologist, my primary care physician, and…really there’s no answer, which is why it’s so frustrating,’ she said

Some infectious disease experts believe long-lasting symptoms may be a lingering immune response to the infection.

Another theory is that people experience symptoms due to damaged organs that have not yet repaired themselves.

Montano says she does have a pre-existing condition, asthma, that makes her more susceptible to contract coronavirus. 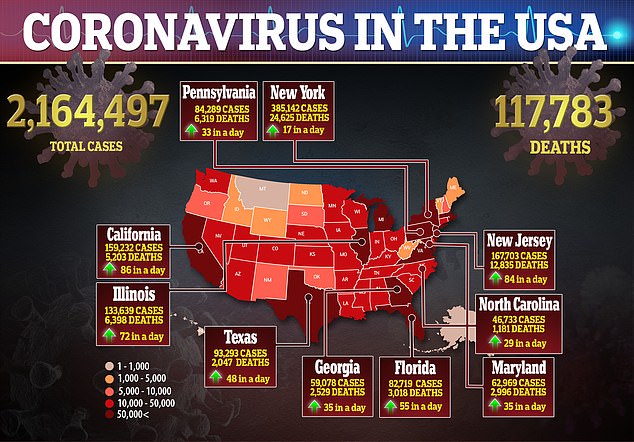 ‘I am asthmatic, but in the same vein, it should not take 93 days to really recover from something that’s just the flu, as people seem to consider it to be,’ she told TODAY.

To help her cope, she’s joined an online group of young people who have had symptoms for several weeks.

‘Its really nice to have a community, and I believe it’s almost 5,000 strong of people within a 25- to 45-year-old bracket,’ Montano said.

‘That’s not the stereotype of what’s associated with it.’

In the US, there are more than 2.1 million confirmed cases of the virus and more than 117,000 deaths. 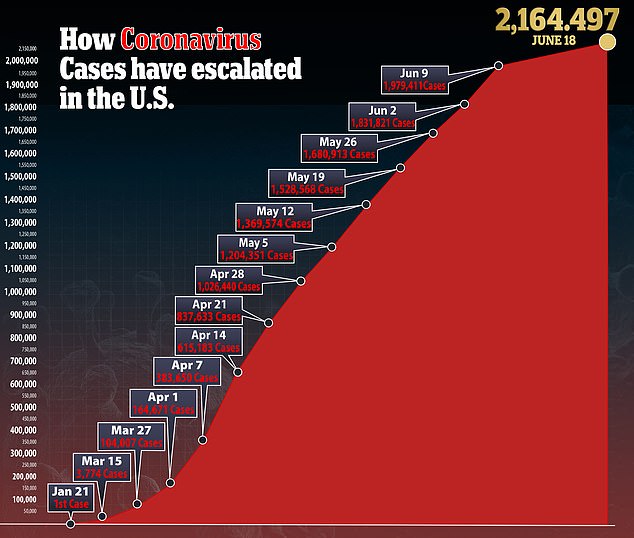