MAURIZIO SARRI is under huge pressure to save his Juventus job as the players have reportedly stopped following him.

Fans are also said to have lost patience after his side lost the Coppa Italia final to Napoli on Thursday.

Napoli legend Diego Maradona led the celebrations as his former side beat Juventus 4-2 on penalties after a 0-0 draw in normal time.

And 61-year-old Sarri has now lost the backing of his players and the Juventus fans, according to Italian outlet Gazzetta dello Sport.

Sarri is yet to win a major trophy in his homeland as Ronaldo failed to add the Coppa Italia to his trophy cabinet.

The Old Lady could not break down a defence led by the imperious Manchester United target Kalidou Koulibaly. 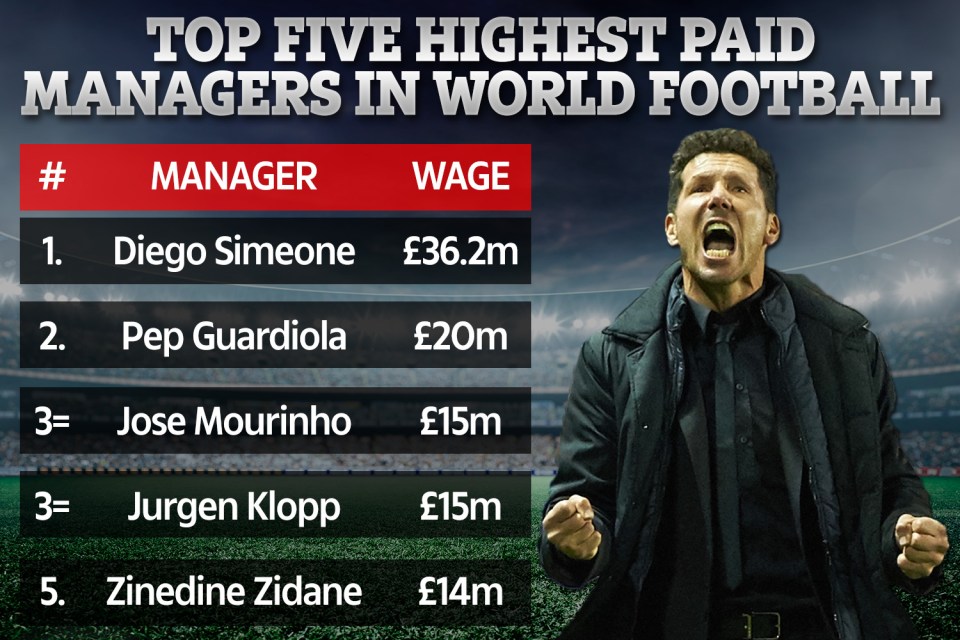 And Juve had veteran Gianluigi Buffon to thank for still being in the game after 90 minutes following several world-class saves.

Amazingly, Ronaldo did not take a penalty in the shoot-out and Sarri hit out at the megastar after the game.

The Portuguese international missed a spot-kick in his previous outing against AC Milan, and once again failed to deliver.

Speaking about the five-time winner’s performance after the match, Sarri told RAI: “He’s in the same shape as the others, like Paulo Dybala and Douglas Costa, he is lacking the sharpness to do what works best for him.


Zaha, Salah & Mata are more footie stars on a mission to help

“I didn’t say much to the players after the game. I was angry and disappointed just like them, so at these moments it’s best to stay silent. We’ll talk better tomorrow morning.”

Ronaldo, 35, was also slated by fans for failing to take a pen, despite it being known he usually waits until the fifth spot-kick to step up.

After the game, Ronaldo’s sister Elma leaped to his defence and said: “My darling can’t work miracles on his own.”

Do you cheat when you eat?

Bed bug bites: Four signs your bite could be life-threatening

Reece James has his worst game for Chelsea while Marcos Alonso...