Should City drop points against Sean Dyche’s side then all it will take is a Liverpool win on Wednesday when they play Crystal Palace to see the Reds secure the Premier League – and City surrender it – this week.

When is Man City vs Burnley?

What TV channel and live is it on?

Defender Eric Garcia – who suffered a head injury against Arsenal – is out for City. He has since been released from hospital but is out for 10 days because of concussion rules.

Nicolas Otamendi is expected to come in for Garcia at the back.

City boss Pep Guardiola has also said he will freshen up his starting line-up having played the Gunners five days before. 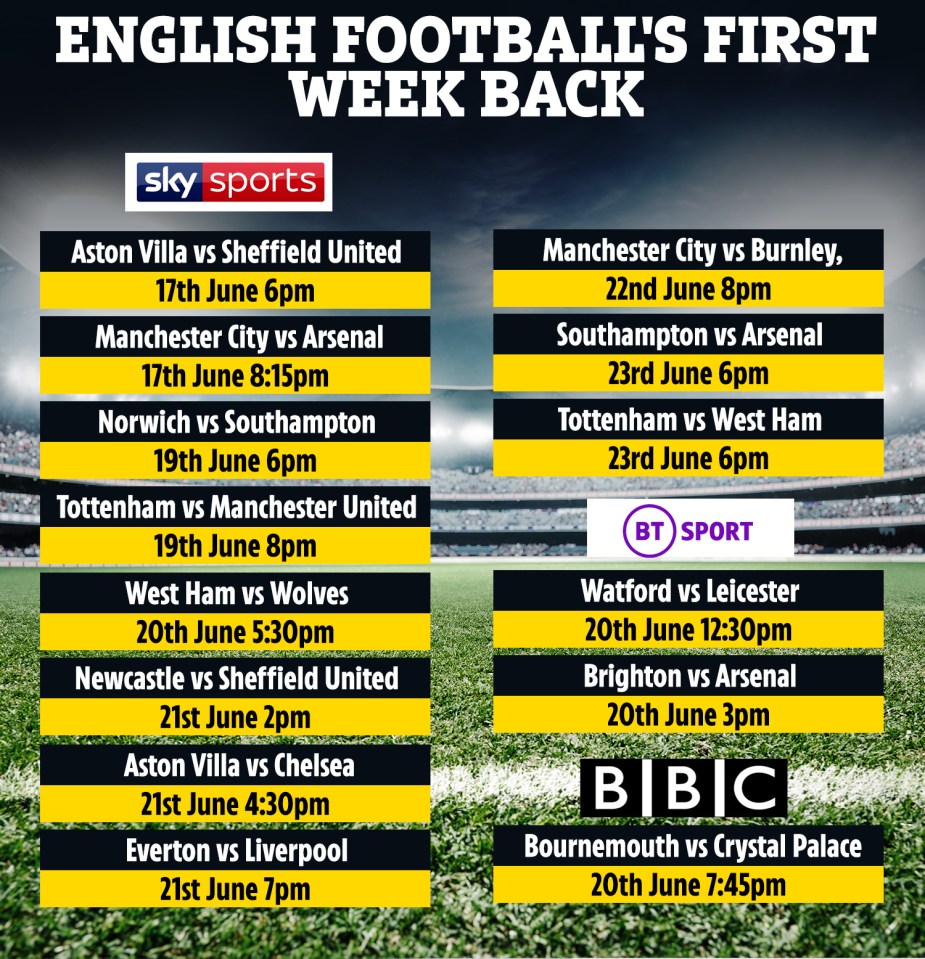 Week 36 (TV still to be confirmed)

Riverdale: Will Cheryl and Toni break up in Riverdale season 5?

How to stop panic attacks