The new Covid timebomb: ‘Knock-on’ health fears as one in four Britons have medical care postponed because of the virus

By Sophie Borland and Simon Walters for the Daily Mail

One Briton in four has had medical care postponed because of the pandemic, a Daily Mail poll reveals today.

Hospital operations and procedures as well as GP and dental treatment have been delayed, with women worst affected.

A fifth of patients put off seeing their doctor because they were worried about contracting the virus or being a burden on the NHS.

Four in ten said they would worry about going into hospital. 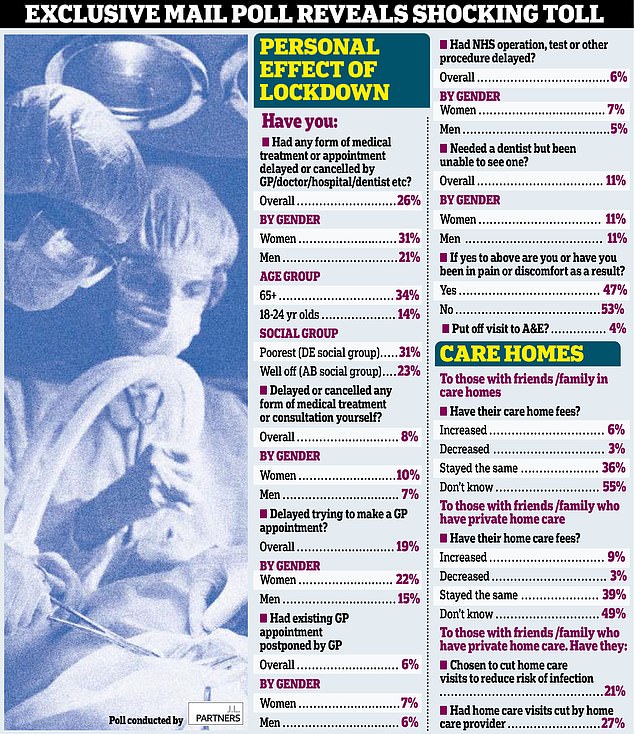 A Daily Mail poll (pictured) reveals that one in four Britons have seen their medical care postponed due to the coronavirus pandemic. A fifth of patients admitted they were scared to get their NHS treatment in fear of getting the virus 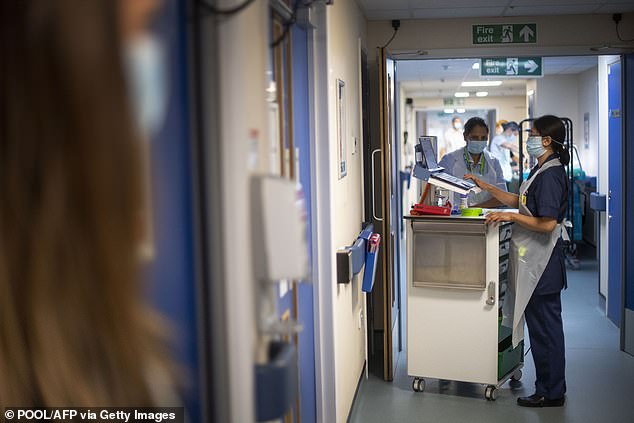 Findings show that hospital operations, procedures as well as GP and dental treatment have been delayed, leaving a lot of people in pain

This is despite politicians and health officials repeatedly trying to reassure the public that the NHS is safe to use.

One in ten said they had needed a dental appointment but could not get one. Half said they were in pain as a result.

The condition of those who are ill will have deteriorated because of the delays, said the King’s Fund think-tank.

The Patients Association warned of a substantial knock-on effect on routine care.

The survey by JL Partners, the first of its kind since the lockdown, found 6 per cent of those with close family or friends in a care home said fees had risen during the crisis.

Another 27 per cent reported that home care providers had cut the number of visits.

‘As the virus took hold across the country the focus was on ensuring health and care services could respond to the crisis and protect the most vulnerable,’ said Siva Anandaciva, chief analyst at the King’s Fund.

‘As this survey indicates, one consequence of the difficult decisions this involved was that a significant number of people were left unable to access treatment and support.

‘Some people’s conditions will have deteriorated as they wait for care, and until the public are reassured that it is safe to access services, the level of unmet need may continue to rise.’

Rachel Power, of the Patients Association, said: ‘The knock-on effects of coronavirus on regular patient care are clearly substantial.

‘Many patients feel worried and are not confident about accessing treatment as they usually would. Some will suffer adverse consequences for their health.’

Caroline Abrahams, of Age UK, said the poll showed many older people were not getting the health and care services they needed.

She added: ‘There will be very real and often serious consequences for older people.’ 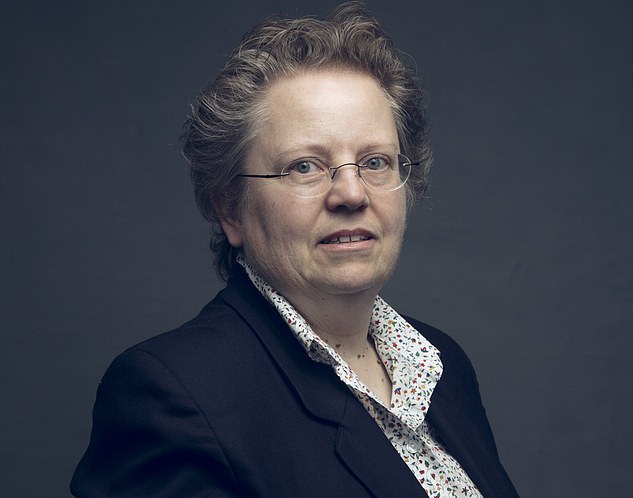 Age UK’s Caroline Abrahams (pictured) said the poll reveals that older people are not getting the medical care they need, which could lead to serious consequences

Professor Martin Marshall, of the Royal College of GPs, said postponements had been kept to a minimum, adding: ‘Patients should not be deterred over concerns of over-burdening NHS services or fears of contracting the virus.’

The survey also highlights how women and the over-65s have been worse affected by treatment delays, and that women remain more cautious about accessing care than men.

While 26 per cent of all adults said their treatment or appointment had been postponed or cancelled, the figure was 31 per cent among women compared with 21 per cent for men.

As many as 42 per cent of women would be cautious about going to hospital compared with 33 per cent of men.

An NHS spokesman said: ‘The NHS has continued to deliver vital services since the start of the pandemic, and although it is understandable that some people will have been concerned about going out to seek help during the outbreak, it’s important and encouraging that now we are through the first wave, the number of people coming to A&E for cardiac conditions is back to the levels we would normally expect, while GP services are using the latest technology including phone and video consultations to continue providing care.’

Self-made millionaire mum reveals how she saved £2.9k in a year by slashing her grocery bill

Premier League opening day fixtures of 2020-21 appear to be leaked with Man Utd...

Alex Jones: The One Show host speaks out on ‘peace offering’ from husband ‘Don’t...

Bowel cancer warning: A traditional dish may increase your risk of...