COVID test-and-tracers may now knock on people’s doors if they cannot reach them on the phone.

Health officials announced that Covid tracers may knock on people’s doors if they are unable to reach them on the phone, in a bid to have stronger localised powers[/caption]

Baroness Dido Harding, executive chair of NHS Test and Trace, said the service ‘must be local by default’[/caption]

In pilot schemes, local teams have visited people at home when national contact tracers could not reach them.

It comes after some national tracers only managed to reach a handful of people who came into contact with Covid sufferers.

The Sun revealed some were at home watching Netflix for months on end.

NHS Test and Trace will now provide local authorities across England with a dedicated “ringfenced team”.

Baroness Dido Harding, executive chair of NHS Test and Trace, said the service “must be local by default”.

She added: “We are now offering this integrated localised approach to all local authorities to ensure we can reach more people in their communities and stop the spread of Covid-19.” 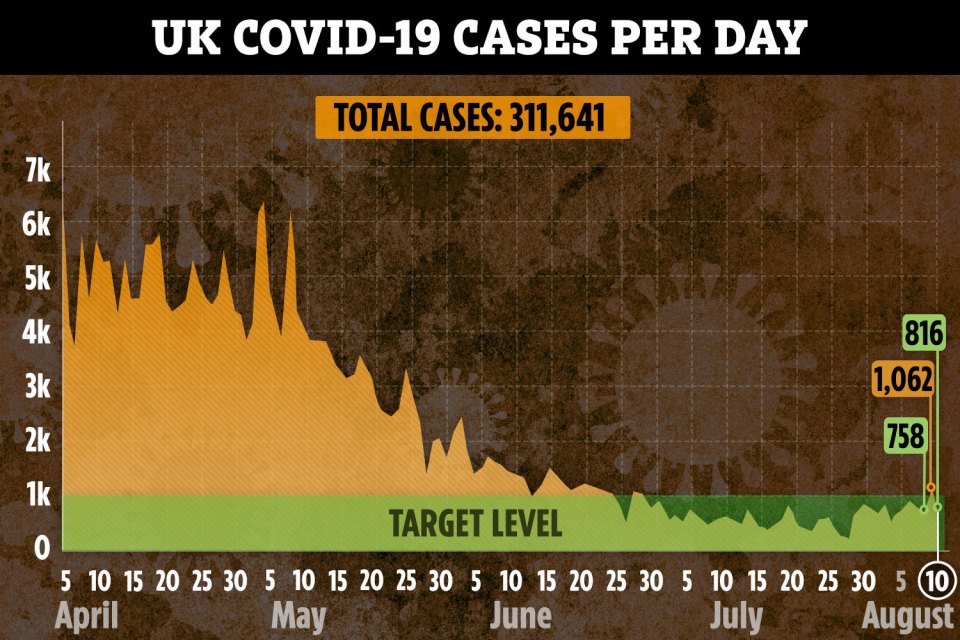 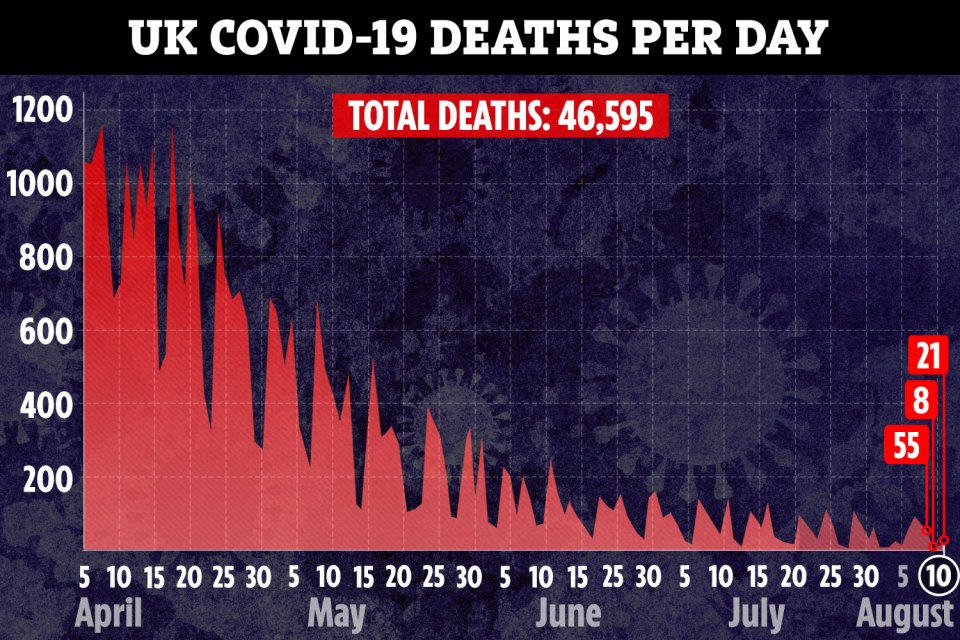 
Hero mum, 37, drowned after jumping into sea to rescue son and friend in canoe

GREECE IS THE WORD

The Department for Health and Social Care said the national service will drop from 18,000 to 12,000 tracers on August 24.

Non-NHS call handlers are most likely to leave.

Remaining teams will be deployed as local tracers, it added, though staff numbers can be “quickly scaled up”.

Drunk threatened to kill crew and passengers after flight delay