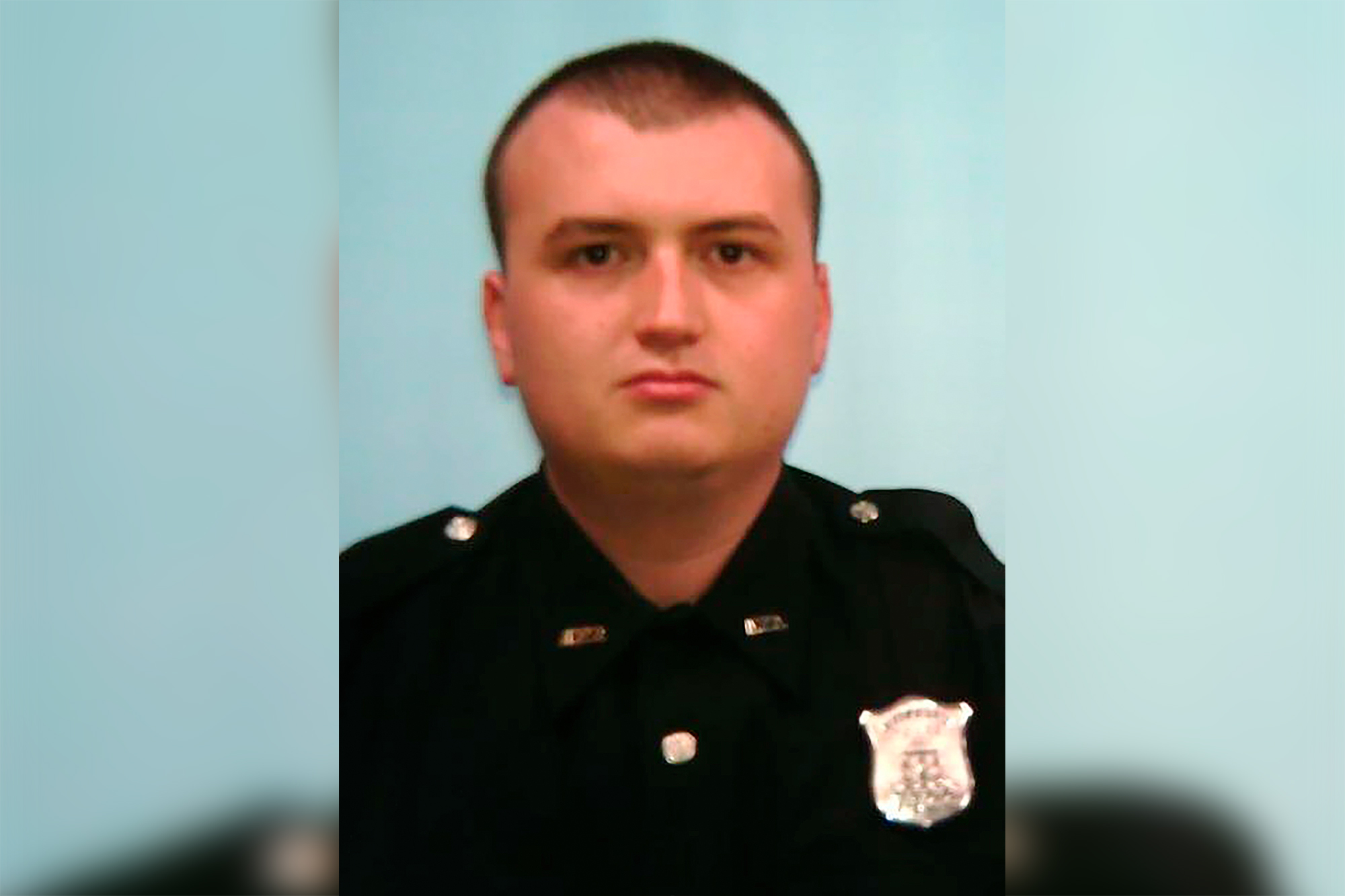 One of the Atlanta cops involved in the death of Rayshard Brooks has turned himself in at the Fulton County Jail, according to a report.

Fulton County District Attorney Paul Howard said Tuesday that Brosnan is cooperating with prosecutors and will testify against ex-cop Garrett Rolfe, who faces felony murder charges for firing two shots into Brooks’ back outside a Wendy’s fast-food restaurant.

Brosnan’s lawyer contradicted that Thursday, saying his client had not agreed to testify.

Brosnan was placed on administrative leave after the shooting.

Howard said Brosnan faces three charges in all and was hit with the assault charge for standing on Brooks’ shoulder while he lay dying.

Prosecutors will recommend that Brosnan’s bond be set at $50,000 when he is arraigned on the charges, Howard said.

He said his office will ask that Rolfe be held without bail. He has until 6 p.m. Thursday to surrender.

UK weather forecast – UK will be hotter than Mexico this weekend and Brits...

Alex Jones shut down by Alison Steadman as she drops spoiler...