BRITS may soon be able to visit hotels and holiday parks as early as July 4 as ministers plan a restart of the holiday season.

The Prime Minister is expected to announce the possibility of “staycation” trips by Tuesday next week.

The Government has yet to officially say when the £130 billion-a-year domestic tourism industry can restart after businesses were told to close during the coronavirus pandemic.

According to The Mail on Sunday, Whitehall officials have been told to prepare for an announcement regarding the opening on hotels and holiday parks as early as Tuesday.

New guidelines could then be sent to tourism industry chiefs by the end of next week.

Former Environment Minister Owen Paterson told the Mail on Sunday: “To have any hope of saving this summer season for our tourist industry, the Government must announce this week what the arrangements will be for reopening on July 4.

The Prime Minister is said to be on the brink of easing the two metre social distancing rule.

Mr Johnson told the nation to “watch this space” on the ruling as he declared the country was moving into the next phase of the Covid-19 battle.

Mr Paterson added: “The Government must say this week that there will be a reduction in the social distancing guidance to one metre. Everything depends on that.

“People are not going to go to restaurants, pubs and holiday parks in our beautiful tourist areas unless we cut the rule to one metre. If we don’t, large numbers of hospitality businesses just will not survive. The Government must also say that the quarantine arrangements will end on July 4, too.”

‘TENS OF THOUSANDS OF JOBS AT RISK’

Hospitality bosses have called on the Government to confirm when the tourism industry can return to trading.

Cornwall Council said the estimated loss to the tourism sector in the county will be £630 million to the end of June.

Malcolm Bell, chief executive of Visit Cornwall, said if tourism and hospitality businesses could re-open safely, they should.

“There are tens of thousands of jobs at risk here, as well as the supply chain,” he said.

“When it is one of the bedrocks of your economy you do need to get it going to help the rest of the economy.”

He said hotels, campsites and holiday parks would most likely re-open with reduced capacity.

“Our message to people is plan and book for a safe and great holiday,” he said.

Kate Nicholls, chief executive of the trade body UKHospitality, added: “We need confirmation of the reopening date for hospitality businesses without any further delay.

“Businesses need time to prepare and the first step in giving them some much-needed clarity is confirmation of when they can open their doors again.

“This is particularly important for hotels and tourism, where 60% of bookings are made more than two weeks in advance.”

It comes as the Government draws up plans to form air bridges with at least ten holiday hotspots.

most read in news

Around a dozen countries – including Spain, Greece, Portugal, France and Australia – are expected to scrap 14-day quarantine rules for Brits in exchange for the same treatment in return.

The new air bridges could be opened from as soon as July 4, with ministers expected to announce the plans on June 29 when the quarantine policy will be reviewed.

A Downing Street spokesman told the Mail on Sunday that a final decision on restarting domestic tourism had not yet been made. 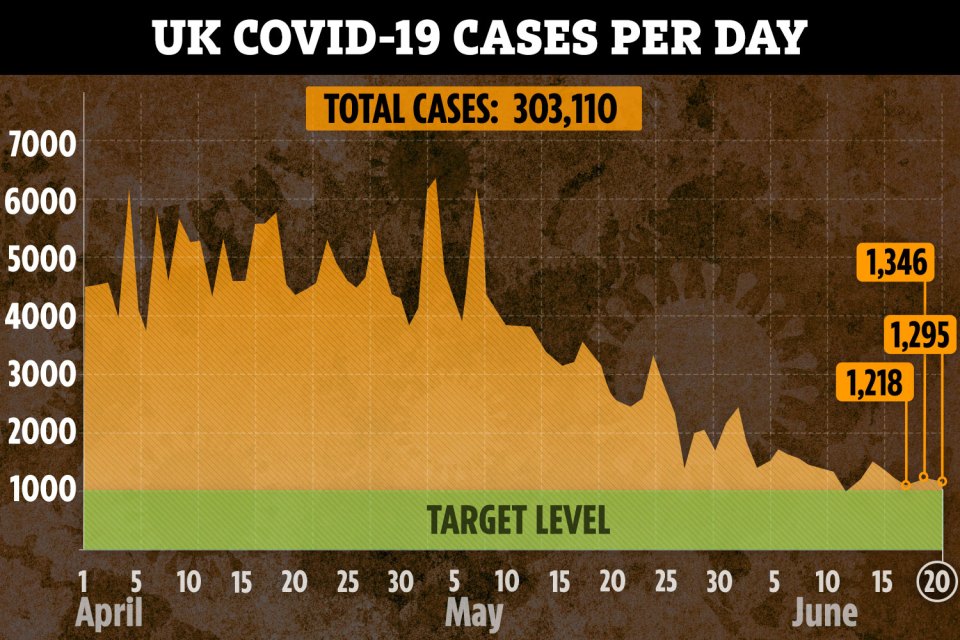 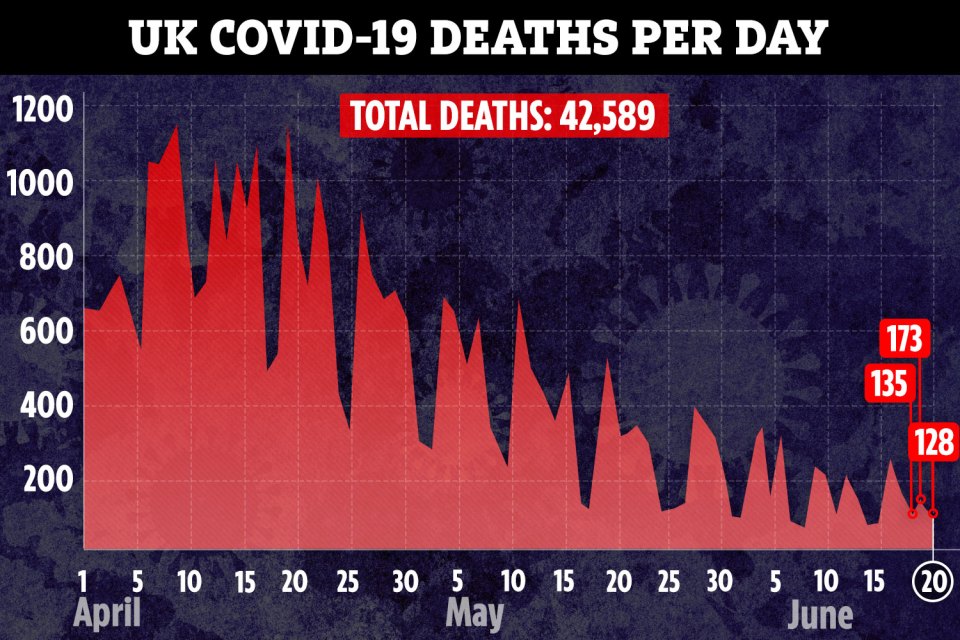 To receive The Sun’s Coronavirus newsletter in your inbox every tea time, sign up here.
To follow us on Facebook, simply ‘Like’ our Coronavirus page.
Get Britain’s best-selling newspaper delivered to your smartphone or tablet each day – find out more.

Pubs should be open LONGER not closed at 10pm if we want to contain Covid-19, says expert

The symptom that may signal you have a ‘mild’ vitamin B12...

Pubs should be open LONGER not closed at 10pm if we...

Health and safety certificates may be the new 'visas' that permit...