Frank Lampard‘s men are hoping to continue their push for the top four and will be looking to take advantage after Man Utd failed to beat Tottenham on Friday night.

Meanwhile, the hosts have already got one game under their belt in the new normal, drawing 0-0 against Sheffield United last Wednesday.

Villa remain in the bottom three but within touching distance of their rivals – and winning home games between now and the end of the campaign could be crucial.

When is Aston Villa vs Chelsea? 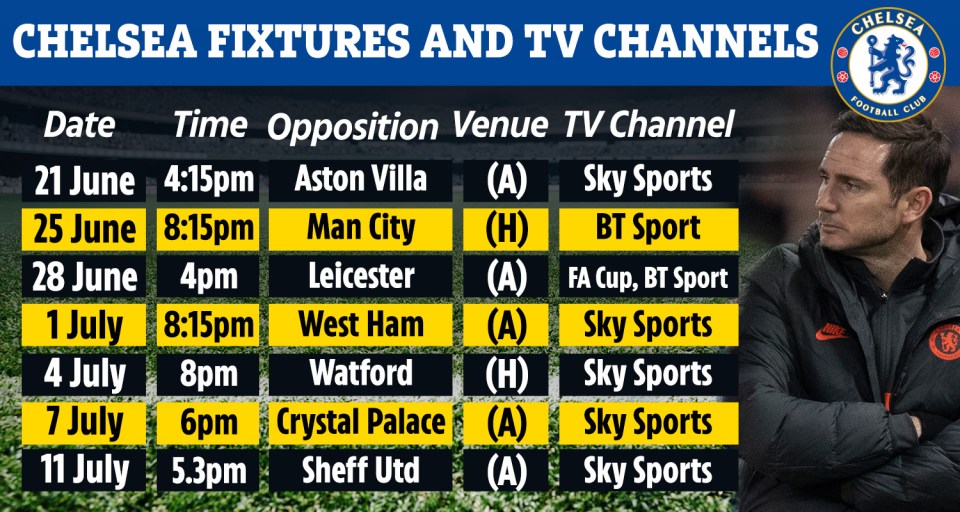 Chelsea will be without Callum Hudson-Odoi and Fikayo Timori, who miss out through injury.

Jorginho is suspended and has one more match ban to serve.

Wesley and Tom Heaton are still out for Villa, who drew a blank against Sheff Utd but did hold on for a point.

John McGinn made his return from a long lay-off in that match and will be monitored with such a busy schedule ahead. 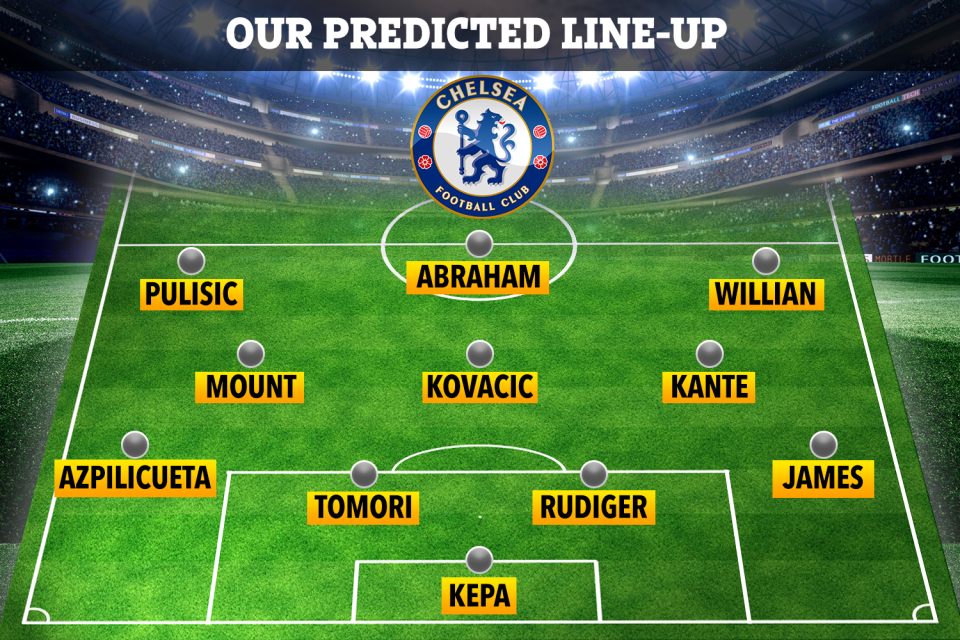 Amy Coney Barrett family: How many children does the Supreme Court frontrunner have?

U.S. banks are 'swimming in money' as deposits increase by $2 trillion amid the...

Tyson Fury hires a scooter in Latvia before singing We Are...

Jesy Nelson health: The Little Mix songstress on her brush with...

Princess Beatrice opens up about her secret wedding for the first...