ARSENAL are reportedly in talks with Roma over a swap deal involving Justin Kluivert and Henrikh Mkhitaryan.

And both wingers are believed to be keen on the moves this summer.

He is aiming to convince the Gunners to lower their valuation of the 31-year-old ex-Manchester United and Borussia Dortmund attacker.

They claim Roma currently have Kluivert’s price tag less than Arsenal’s for Mkhitaryan – something which must change if the Serie A club are to do business.

The report states the “super agent is pressing for the two companies to reach an agreement” with the Premier League side needing to “still lower the price by just over two million euros” for an agreement to be reached.

The Gunners flop has spent this season on loan at Roma and is about to enter the final 12 months of his contract with the North Londoners.

The winger arrived at the Emirates in January 2018 as part of the swap deal with Manchester United involving Alexis Sanchez.

In 59 underwhelming appearances he only scored nine times and mustered just 13 assists before he was turfed out to Roma for a season-long loan.

The Armenian international has undergone a resurgence in the Italian capital – especially in front of goal, finding the back of the net six times.

He has helped the Giallorossi push for a place in Europe next season and has made no secret of his desire to make his Serie A switch a permanent deal.

The 21-year-old hotshot Kluivert has previously been linked with a move to the Emirates and is said to be a big fan of the Premier League.

The Dutch starlet, plays on either wing, and was regarded as one of finest young talents in Europe when he arrived at the Stadio Olimpico from Ajax for £15m two years ago.

But he has failed to live up to expectations, mustering just seven goals in this term. 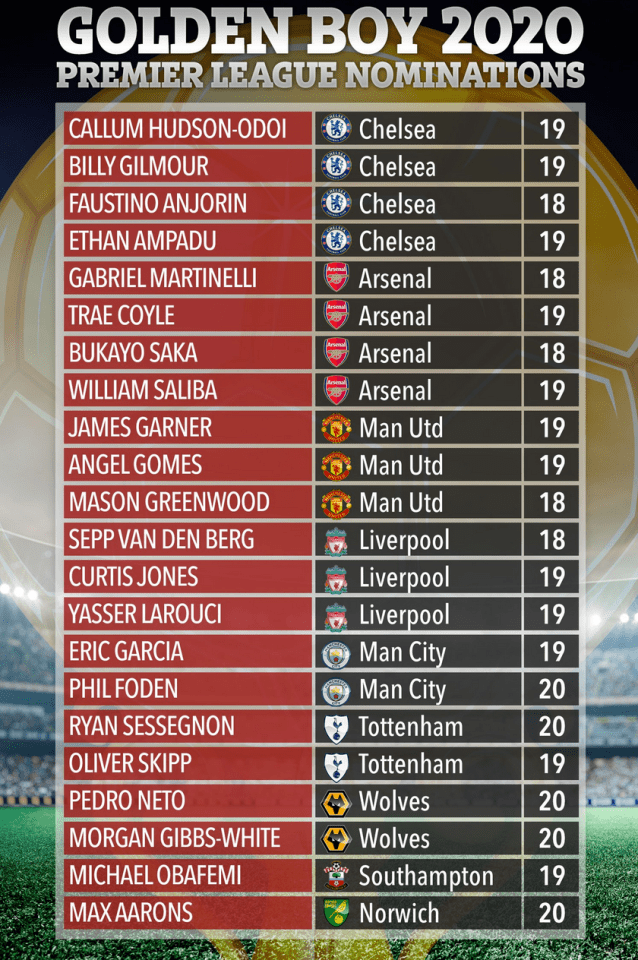 Hotel stocks: Bull and bear cases for buying into the travel rebound