PROSPECTIVE Newcastle owner Amanda Staveley broke down in tears in court after Barclays accused her of being engaged in a “hustle”.

Staveley is suing Barclays for £1.6billion over unpaid fees when working with Manchester City owner Sheikh Mansour to help bail the bank out in 2008.

Onions suggested Staveley – still waiting for the green light for her joint-bid to buy Newcastle- was prepared to “lie and use false documents” to get paid on false pretences.

He also said the financier significantly exaggerated her relationship with Sheikh Mansour.

Onions told the court: “You saw an opportunity to insert yourself into the Barclays transaction and engineered a place for yourself.

“You were effectively engaged in what might colloquially be described as a hustle.”

Most Read In Football 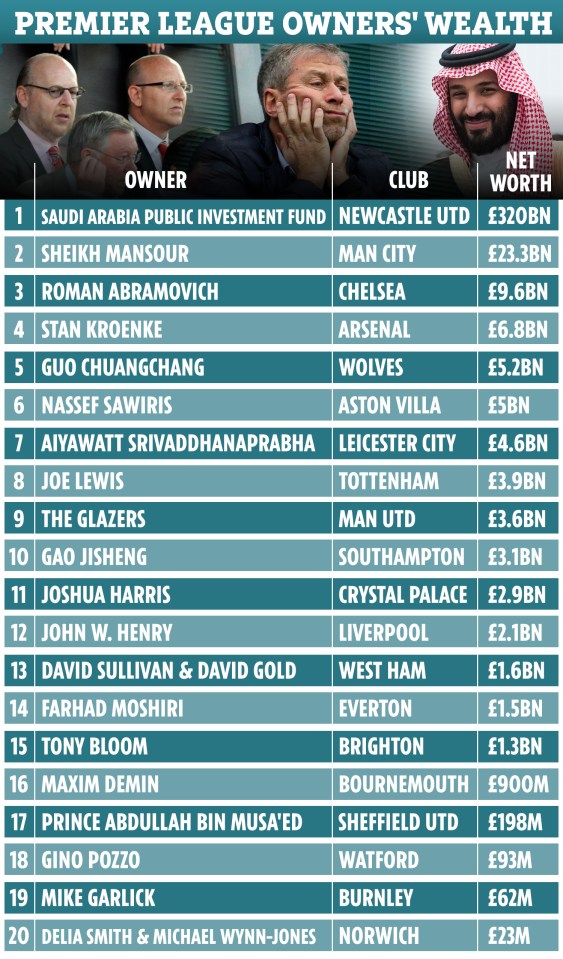 Staveley denied the allegations, with her lawyer telling the judge to reject “unsupported allegations of fraud”.

Afterwards, her company PCP Capital Partners said: “We are confident in the strength of our claim.

“PCP suffered a very substantial loss due to misrepresentations made by Barclays management during the 2008 capital raising.”

McDonald's sues former CEO Easterbrook, alleges he lied about relationships he had with workers

Emmerdale spoilers: DI Malone finally reported to the police for his criminal empire by...

Dad charged with murder of 2-year-old son found with multiple injuries to his face,...

New laws could give spies license to kill & provide them...

Lucifer season 5B theories: TWO Gods to be introduced as fans...